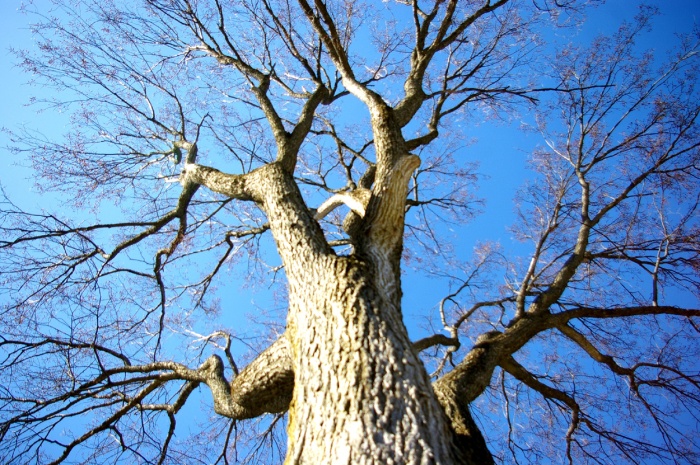 While I’m raking up the flower beds and the patio gardens everything smells like the ocean. And I wonder if it’s just the smell of living things being beneath water for so long. I expose the dirt. Raking out the seaweed-like detritus winter made with the flowers. Their stems and leaves wilted, cold and mushy. I can see the beginnings of new growth forming. The bright green of this year showing through, testing the air before it sends the rest of its leaves spilling over, covering the soil once again.

It is probably too cold outside to have the screen door open, but it is. I rebel against the long winter. Two red tailed hawks circle above. Crows take turns diving at them, though they are half the size. The hawks are unfazed. They circle calmly, never veering off course, never wavering. The crows squawk and flap, wasting precious energy in the early spring.

In the evenings when Eric has late meetings he calls me on the phone and I get out of bed and walk down the dark hallway to the telephone in my office. “Is there a lunar eclipse tonight?” he asks me. I check on the internet. My lifeline to humanity.”No.” I tell him. And for a moment we both wonder if he’s watching the moon explode.

“Will you take a walk with me when I get home?” he asks.
“I’m tired,” I say “and I’m in my pajamas.” Which really are just my clothes, slightly dirtier than this morning.

I wake up in the middle of the night to use the bathroom and am surprised when I ache. And then I remember that it’s spring and I’m smiling in the dark of 3 o’clock in the morning.

It happens every time, but as things begin to come back to life, so do I.