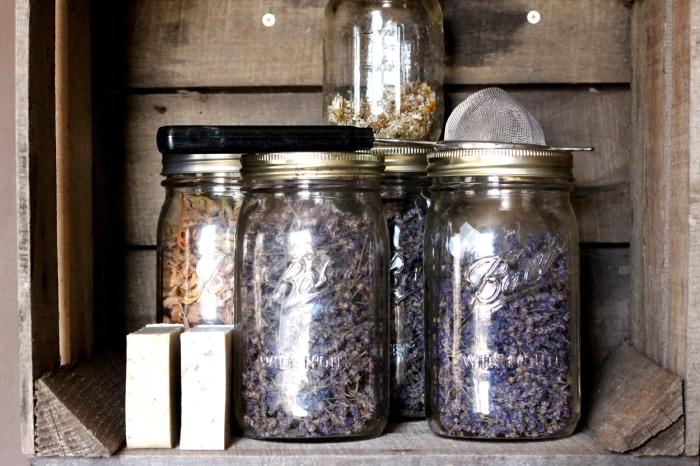 Sometimes things are really bonkers here. So bonkers that I lose whole entire bushels baskets filled with lavender foliage. They were here in December. Now I have no idea what I did with them. It’s like a lavender mirage. These baskets are big. It’s not like I lost a contact lens. I don’t know how you lose something so big. I’ll find them someday when I’m cleaning out a closet or the shed. And then I’ll remember why I put them there. “It makes so much sense!” I’ll say to myself. But it won’t really. I mean, if it did, would it have taken me so long to find them?

Things get so bonkers that I black out. Like when I blacked out stashing my lavender foliage. And my favorite winter hat. I accidentally found it even before I knew I lost it. Whoops. I would have torn the closet apart. Or blamed Eric for taking it and leaving it somewhere.

I blacked out late last week when I saw a big thing in the back field. It’s been awhile since I’ve seen things hanging around and I panicked -an excited sort of panic, like the first time you put on rollerskates. I was in the process of heating up some potato leek soup for lunch when I saw it. It was big and brown and my first two simultaneous thoughts were: “Bear!” and: “That is NOT a bear, GET A HOLD OF YOURSELF!” My second thought was “Woodchuck!” Which, even though they are as common as quack-grass around here, still got me excited. This is how my thinking goes sometimes. It doesn’t take much to thrill me. 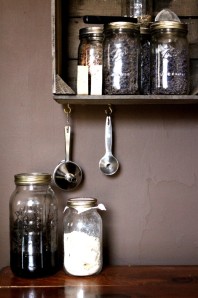 I fumbled around in the cupboard for my binoculars. And then I blacked out. Not a total black out -the part of my brain that was trying to figure out what was in the field was fully conscious. The other part of my brain that was starting to heat up soup…that’s the one that blacked out. I’m glad I didn’t set the kitchen on fire. My survival instincts must have kicked in (unbeknownst to me, but I guess that’s what survival instincts are for) and I actually put the soup in the pot that was sitting on the flaming burner…though I don’t remember doing this.

When I got outside I could see this thing was really big and the part of myself that said it was definitely not a bear could finally see where the other part of me was coming from. This was way bigger than a woodchuck. When I looked through my binoculars there was a turkey in the field. “Turkey!” We only see these guys every couple of years. There was only one, which I thought was odd, until I saw that there were two…and then three… and then I realized that there were eight of them. The tops of their heads were finally becoming visible as they strutted out of the little valley where so many critters hide. It’s a wide open field but the dip in the land is just deep enough that you could sit there for hours and be unnoticed by anything at least 20 feet from you.

The the male started showing off. Puffing out his chest and fanning out his feathers. The girls ignored him and continued pecking the ground. Munching whatever bugs they could find. They hung out at the apple trees for awhile, eating bits of mushy apple that had fallen off the trees. Apples I should have picked up off the ground, but didn’t (fallen apples beneath the trees can harbor disease and pests). The male kept putting on a show. The ladies were unamused. 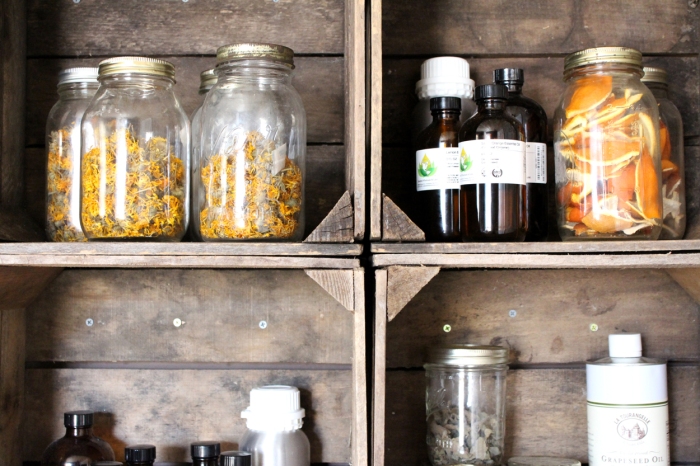 So things are bonkers or things are really boring. There doesn’t seem to be a happy medium. When things are bonkers I always think to myself “I wish things were slower,” but then they just stop altogether and that’s not what I meant at all. It’s like having only a rushing river or a dry creek bed. A constant flow would be nice.

It’s like having a heaping plate of incredibly delicious food. Food spilling over the sides, and it’s all your favorite things like roasted beet and goat cheese salad and black bean burritos and Brussels sprouts. And you can’t stop eating. And then you feel sick because you ate too much. It’s like having that or having an empty plate. Maybe a radish. But just one. And it still has a little bit of dirt on it. And I think to myself: I’m starving! I wish I had saved some of those Brussels sprouts. I wish I had tucked them inside the cushion of my seat. The little slit in the cushion where I would pull out some of the poly stuffing and shove in the Brussels sprouts. I’m kidding, that’s gross. But that’s what my dad used to do when my Grandmother served Brussels sprouts. Except he wasn’t saving them for later. He was trying to scam her. Poor Grandma. Poor Dad, really. I’ve eaten Grandma’s Brussels sprouts. Not really. But I’ve eaten her Chicken a-la-King. Not really. No one would eat the Chicken a-la-King. Dad hid it in the garage. Poor Grandma.

So on the boring days I sit and wonder about all the things I didn’t have time to think about when I was black-out-bonkers. Like, where the heck did I put the baskets of lavender foliage? and Where do those turkeys live when it’s snowing?

But the bonkers time is back, and I’m so glad.

p.s. Of course I didn’t take photos of the turkeys. That would have made too much sense. So instead here are some pictures of herbs and oils for soap making and things of the sort.