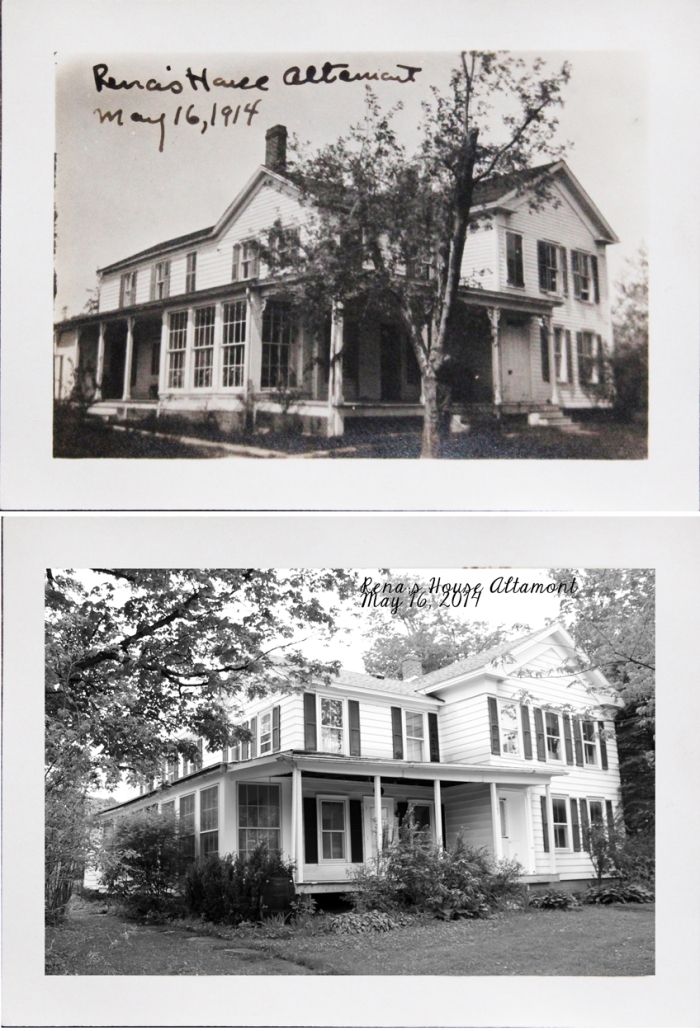 Once I was making dinner and I poured an entire cup of coffee into a 25 lb. bag of rice. It was an accident. I pulled out the bag of rice and a coffee mug I knew measured exactly 1 cup. I was trying to measure the rice, but when I went to scoop it, instead of grabbing the empty cup I grabbed my mug filled with coffee. The sensation was mindboggling. What is this brown liquid I’m pouring into this giant bag of rice? Where did it come from? It felt like aliens had taken over my body. Or I was dreaming. It was a complete out of body experience. Like the time I was filling up a glass of milk. There wasn’t much milk left in the jug and I estimated it would fit into my glass perfectly. When the milk reached the top of the glass there was still a mouthful of milk left inside the jug. So I kept pouring. The milk overflowed out on to the table. I kept pouring. It dribbled down the sides and pooled on the floor. I couldn’t stop pouring. 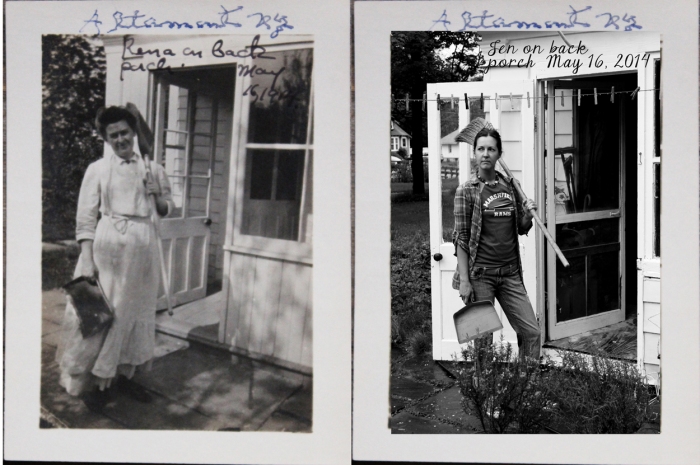 It’s been about a month since my computer woke up one morning and decided it didn’t want to wake up any more. It probably wanted to wake up, just like I wanted to stop spilling the milk. It just couldn’t. That happens sometimes. My little brother used to spill so much milk as a child. I grew up with our family room rug stinking of curd. After awhile we made a rule that he could only drink milk in the kitchen.

I think spilling milk became a feedback loop. At dinner my sister and I would make bets on how long it would take before he knocked into his cup and the milk went cascading over the table. We grew to have reflexes like wild animals, escaping any drop of milk that might rush toward our laps. It was the daily game we played but it must have made my brother self-conscious. One night as my sister and I were getting ready for bed we heard a shout from my brother’s room, who was seven years younger than me and whose bed time was earlier. We poked our heads into his room but his eyes were still closed. He sometimes talked in his sleep. Then he sat straight up in bed and yelled at the top of his lungs “DON’T SPILL THE MILK!” My sister and I started giggling uncontrollably. My brother laid back down and didn’t stir again. Poor Frankie, paranoid even in sleep. 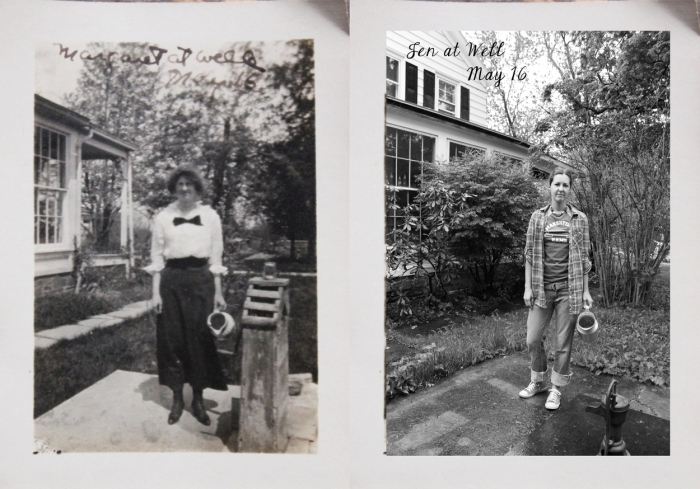 Without my computer I managed to tackle projects I thought I didn’t have time for. The farmstead has never looked better. My online business slowed a bit, printing seed packets and soap labels became complicated, and I responded to emails at the pace that one once responded to letters.

I spent most of yesterday uploading files and documents to my new computer that were trapped on my old harddrive -including these 100 year anniversary photos of The Kirk Estate (I am such a nerd). I got hungry so I grabbed a jar of mixed nuts and seeds, pouring out handfuls at a time. I picked up the jar and poured the nuts into my hand but nothing happened (I think you know where this is going). I tilted the jar futher. Still no nuts. My hand was in the jar and I couldn’t feel the nuts, so I kept shaking and tilting until I poured water all over my lap. I’d grabbed my water jar instead of the nut jar. When I told Eric he said I was a nut. But this is what happens in life. We manage to stage photographs of 100 year anniversaries but we can’t measure a cup of rice without dumping coffee on it or eat a handful of nuts without dousing ourselves with water.

PS If you’ve been reading my blog for a while you might be familiar with some of these photos. I gravitate toward them often. They stood out to me among the hundreds of photos tucked away here at The Kirk Estate for two reasons. One: they were the only photos whose fronts had been written on. And two: the date that was written on them: May 16th, is my birthday. It made me feel, and continues to make me feel, like I’m in the right place at the right time.