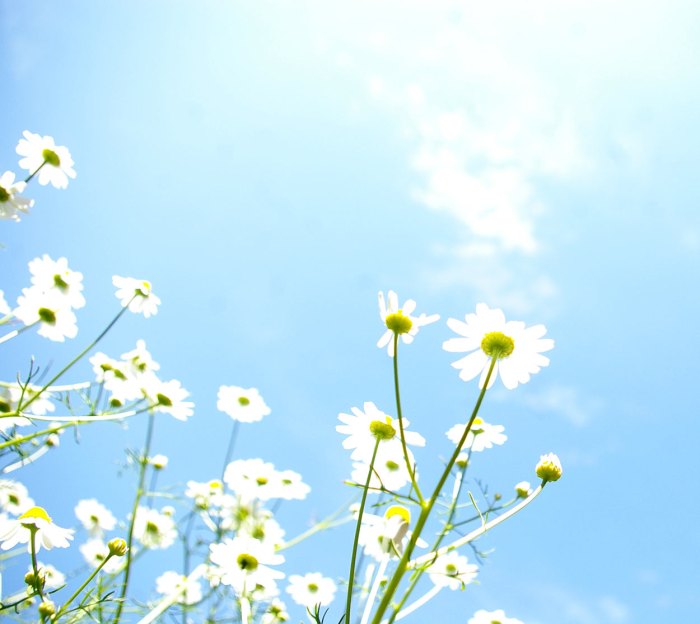 Every year there are things that slip through the cracks. I scribble my to-do list, which during the start of the growing season can be three or more pages long. I take a spare moment here or there to cross things out and add new to-dos. I am especially akin to writing something on the list that I have already done just so I can cross it out. Especially when after a full day’s work when I am feeling so gosh darn satisfied with all I managed to get done and I reference my to-do list, ready to scratch off pages of work…only to find, to my shock and dismay, that I can only cross out one or two items. Such is the nature of chores.

Then there are the chores that I’ve forgotten all about until I’m out there and realize I still haven’t harvested the chamomile! weeded the thistle! planted a fall crop of beets! This usually goes on for about a week until I either add it to the list, or bypass the list altogether in favor of just doing it and then writing it on the list so I can cross it off. 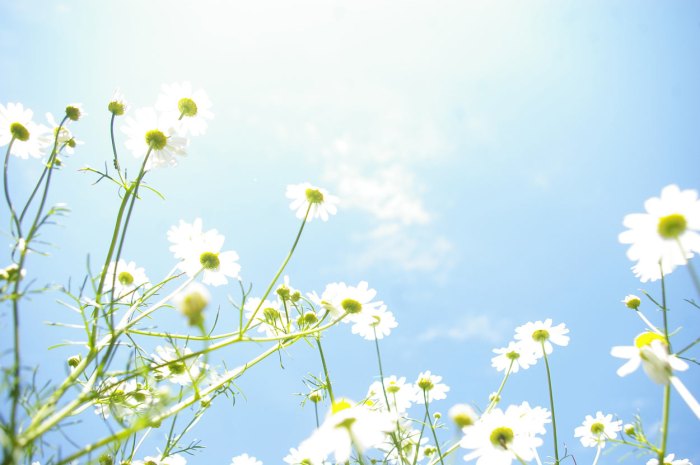 But sometimes I fail. Or more accurately, nature fools me. The chamomile keeps growing, as does the thistle. It rains and then it doesn’t and I forget about my fragile germinating beet seeds. I should really learn not to cross things off my list until they’re actually finished. Eric says I’m the most efficient person he’s ever met. I’m too efficient. I’m the kind of efficient that washes spatulas while he’s still cooking with them and puts the hammer away before he’s done with it. What can I say? I like it when things are clean and organized (though you wouldn’t know that by the state of my bathroom/bedroom/shed/kitchen).

I don’t think it’s possible that I could ever harvest enough chamomile, weed all of the thistle or plant enough beets. No. impossible. Unless I devoted my entire life to growing only beets and chamomile and I weeded thistle in my free time. That actually sounds really wonderful. 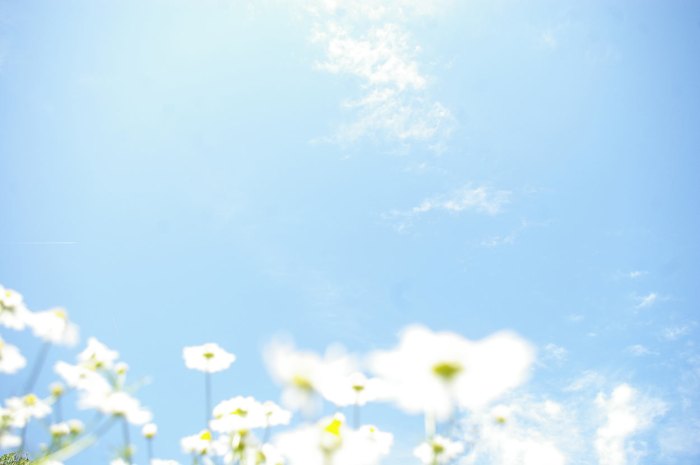 I even decided to devote an entire plot in the West garden to chamomile. But of course it was overtaken by weeds which I finally weeded, but not without pulling out entire chunks of delicate chamomile with them. Coincidentally just next door to the chamomile were my beets which became so overrun with volunteer dill that I ignored them until a few weeks ago. They’re still too small to harvest so they’re in the ground, along with more seeds in the place of dillweed which I finally pulled out. It was supposed to rain (and is in fact raining), which is why I planted the seeds, but I’m afraid that I will forget all about them after that and come October I’ll say to myself “why didn’t I plant more beets?” 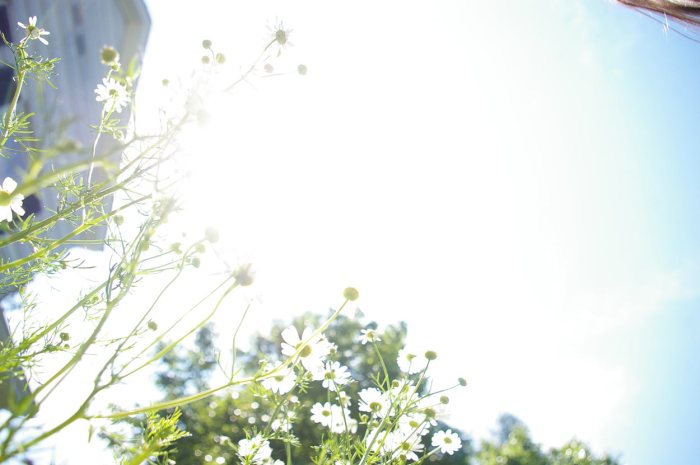 Also, I think the nasturtiums are mad at me. And it’s making me sort of feel funny. They’re like a friend who hasn’t called in awhile. But they haven’t called only because you didn’t go to their birthday party. It’s kind of like that with me and nasturtium.

The nasturtiums were a failure again this year. I used to start them in six packs along with the tomatoes and basil and kale and chard and why I stopped doing that is beyond me. There are a few random nasturtium growing in the garden from the single round seed pods I poked intermittently in the ground in early June, but these will not produce enough nasturtium seed to sell. Every year I make mistakes, and every year I take mental note of those mistakes so I won’t repeat them. What really hurts is when you do make the same mistake two years in a row.