Eric and I were rushing around on Saturday taking care of chores when I made a mistake. I was trying to put away a broken garden cart that has taken up residence in the garage for the better part of two seasons. I shoved it as hard as I could into a corner and its wide wheels caught on a plastic gas can and bounced back. My back twinged instantly and I bent over, trying to stretch out the tweak. I insisted I was fine, and hoped that I really was, but by Sunday I was hobbling around the house like I was 85. I couldn’t bend over. I couldn’t stand for short periods. I couldn’t sit for long stretches. It felt best to be laying down. I realized something then… that in the course of a day, I pick up a lot of things. 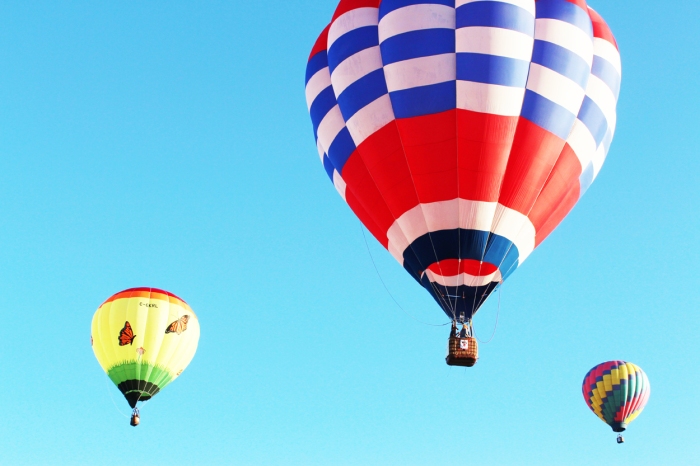 At times on Sunday I found myself forgetting about my injury, which is the first sign of recovery, but always my undoing. I went into the basement to empty the dehumidifier and it wasn’t until I had the full tray of water in my hands that I realized it was a bad idea. Eric scolded me soon after. There were things I kept thinking I could do. I thought I could lay the squash out on the stone walkway to cure as long as he carried out the 40 pound baskets for me. But even lifting a 5-10 pound squash proved to be too much. Monday morning I bent over to pick up a pair of socks from the floor and Eric looked at me sternly. I picked them up anyway, just to prove I could do it. I could do it, but all I proved was that my back was still injured. I paid for it for the next hour.

It’s this kind of injury that reminds me how much I rely on my body for the work that I do. And how thankful I am that it works on a regular basis. I remember a few years ago when I twisted both of my ankles during harvest season. It was as much a test in patience and acceptance as this back injury is now. I spent the day on Monday sitting at my desk working on seed packets for a wedding favor order. It took almost an hour to find the right combination of pillows to put on my chair to ease the pain. And it took everything I had not to get up and move something. 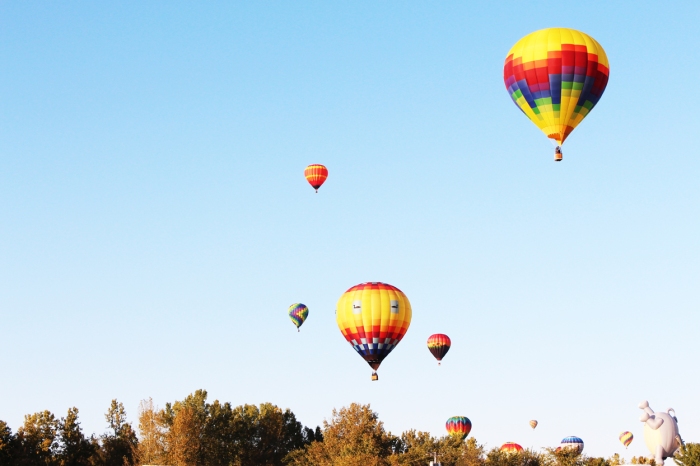 All I can think about are the endless amount of things I want to move and lift. The baskets of dry beans in the dining room, the dishes in the drying racks, the pot of elephants ears that had blown over in the wind, the pile of blankets at the foot of my bed. But they’re all staying put. And I am moving in slow, choreographed motion. Moving as slowly as these hot air balloons. I feel like performance art.

As of Wednesday my back is much improved, and don’t tell Eric or my mother, but I lifted a lot of things today.

PS On Friday, pre-injury we traveled north to the Adirondack balloon festival to celebrate the Equinox, the end of the growing season, letting go, and our belated anniversary one full season late. These photos were taken there.