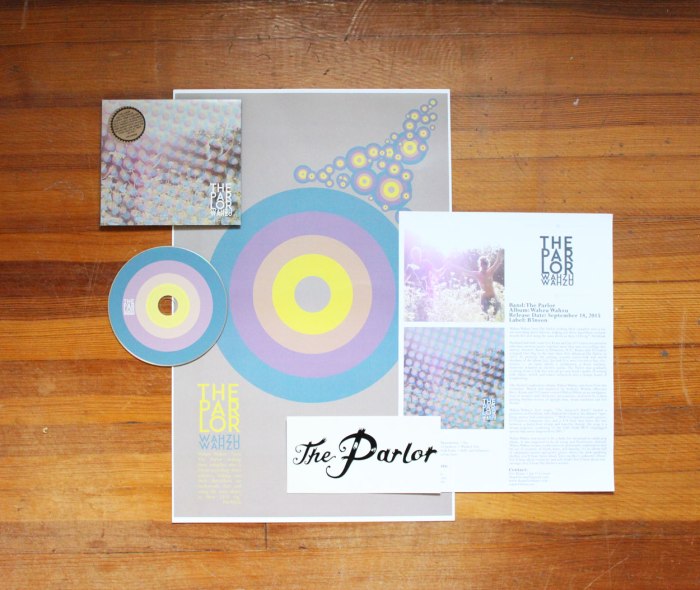 It’s only a few weeks until the release of Wahzu Wahzu. I currently have an outer ear infection and some sort of inner ear imbalance which has caused me to be dizzy for the better part of three weeks and have ear aches for one. In spite of it I’ve powered through several shows and with the exception of having to ask the sound engineers to turn off the strobe lights (buzzkill!) because each time I looked down to my keyboard I thought I was going to keel over, I’ve been doing alright -though at times feeling quite like an old lady.

I’m dizzy just typing this. So I’ll leave you with pictures of some packages being sent out to radio and press in the lead up to the release. If you donated to our IndieGoGo campaign last summer you’ll be getting a download of the album before the September 18th release date. And if you want to pre-order it and get our first two singles now you can do that HERE. Or if you just want to listen to our newest single you can do that below.