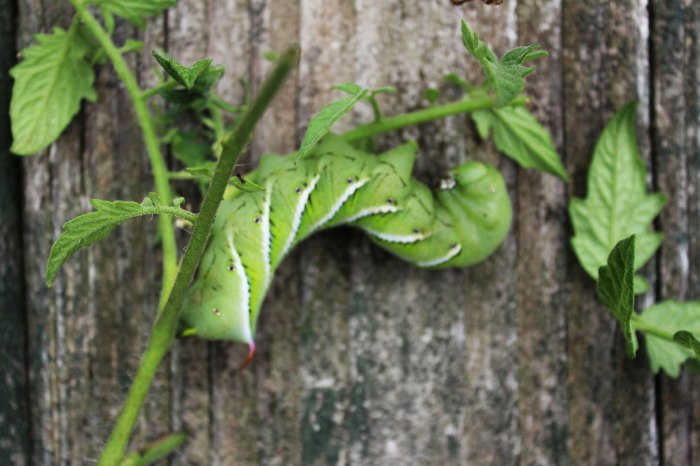 I was out in the southeast garden today, pulling out tired tomato plants. Plants that last week were covered in beautiful tobacco hornworms until I removed them and left them for the birds. Plants that are suffering from early blight, late blight and possibly tobacco mosaic virus. Pulling them up, cutting them up and placing their dismembered parts into lawn and leaf bags so we can transport the infected plants to be composted off site with enough heat to kill any disease ridden fungi. It wasn’t sad. I’m done with tomatoes. We’ve been making tomato sauce, and tomato jam, and eating tomatoes for over a month now. Still I picked a third of a bushel of green tomatoes to ripen beneath a New York Times article about Nina Simone.

But while I was pulling the tomatoes, while I was surveying the weeds -the Canada thistle that threatens to painfully take over my beds, the ugly quackgrass, the scurvy weed that in a strange ambiguity is also called both creeping Christian and wandering Jew- while I was doing all of these things (and not feeling so badly about the weeds for once, in the knowing that their death is imminent) I was feeling deep gratitude.

There is nothing like a long spout of ill health to make you truly appreciate what it feels like to be well. To acknowledge what an incredible machine our bodies are and to be grateful for their intricate functionings.

What’s more is that Eric and I are nearing the end of the race. Our album Wahzu Wahzu comes out on Friday. I’m feeling excited, and sad, and nervous, and relieved all at once. In reality, Eric and I are far from the end of the race, but we’re coming into the stadium now where people can finally see us, and either cheer or throw rotten food while we attempt to discover if or where there is a finish line. We will continue to run together, to root one another on in spite of the exhaustion, in spite of the creeping self-doubt, in spite of the critics, in spite of the fact that we entered a race we did not know the rules to or the parameters of. We will keep running until we think it is necessary to stop.

I have a feeling we will be running for quite some time. But I’m feeling incredibly grateful. Grateful that my partner and I have come this far, worked this hard, set these goals and achieved them together. 17 years ago we met in an elevator. We started writing music soon thereafter. Eric was patient with me, and after seven months I finally realized that our friendship and collaborative connection was romantic. Something he had known all along. We had ups and downs (mostly downs in the years that followed) but through those downs we discovered what we suspected was true: a connection like this doesn’t come around often.

It’s been 14 years now we’ve been together. We’ve achieved so much and grown in ways I didn’t think possible. To say I love Eric more today than the day I realized I was in love with him isn’t entirely fair. I’ve learned that our hearts grow as we age. And if we’re lucky they grow together. I am one of the lucky ones.

If you’re local, I hope you’ll join us for our CD Release Show on Saturday, September 26th at The Hollow. And here’s a little interview I did with Bandcamp Weekly featuring some tracks off the new record. I start talking at about 57:48, but if you like new music I recommend listening to the entire show. Andrew Jervis has incredible taste.