There’s a lot I’ve been thinking about the past weeks. Much of it is difficult for me to express. Difficult, I think, because emotions are so raw. Feelings so easily hurt. People on both sides of the political aisle are defensive and angry.

Once upon a time in my life I used my anger and expressed it. But what I found was: not only was I not changing minds or opinions, I was alienating the very people I was trying to convince. No one wants to be lectured to. No one wants to hear they’re wrong. So at some point in my life I let go of that anger as a way of expression. It doesn’t mean I’m not still angry. It just means that I don’t think it’s the best way to convince anyone of anything. And so I try not to preach, but to lead by example. But I still feel, and I feel strongly. Times like now I’m feeling an awful lot. And I’m feeling pretty badly to be honest. And yet I’m hesitant to talk about it because I don’t want to drive anyone away. I don’t want to cause any more divides, but I feel it’s important that I speak. It’s important that we all speak. But it’s also important that we listen.

A lot of time and conversation has been given to issues. You are either on one side or you’re on the other. And it is because of my life experience that I am on one side. That’s the way sides work. Your life experience causes you to believe something and you form an opinion. But I think that not enough time or conversation has been given to how we approach these issues, these sides. And I also think this needs to be the first step, not the second. We’re not going to convince anyone of anything, or explain the situation of our life experience which has led us toward a certain opinion if we’re yelling or accusing, if we’re blaming or belittling, if we’re giving-in to angry rhetoric, if we’re mocking or insulting or dismissing. People on both sides are guilty of this. 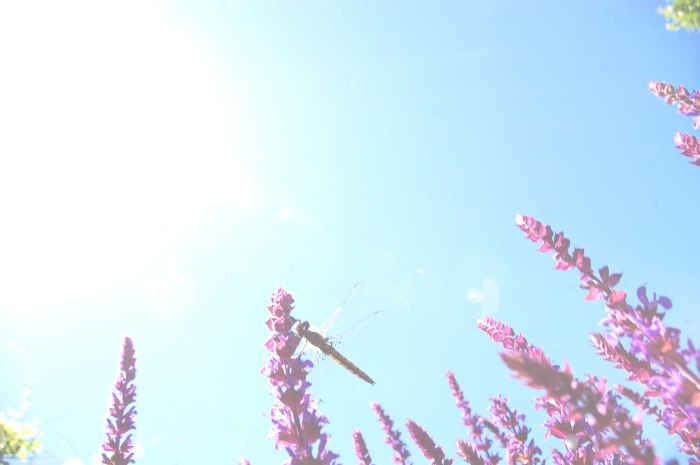